How to Get the Most Out of One Video 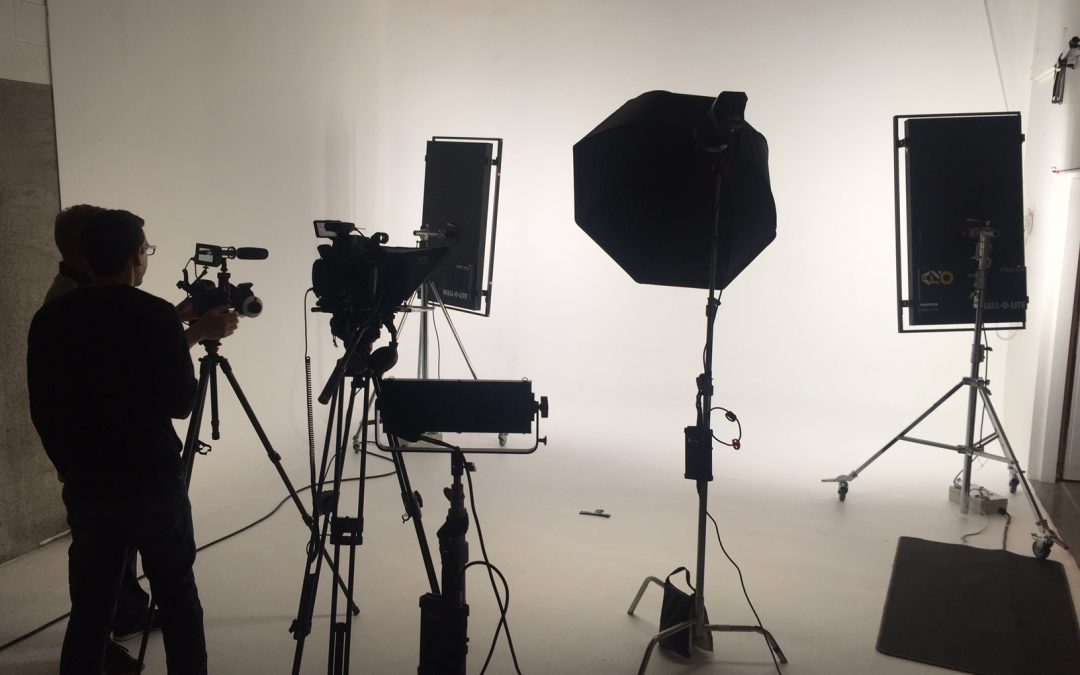 Turn One Video into Lots of Different Versions, Depending on Your Audience & Platform

You spend a lot of time and energy creating a video, so you want as many eyes to see it as possible. But a common (misconceived) issue about video production is that once a video has been made and published, that’s it.

But one video actually has the capacity to be used more widely than the purpose it was originally created for. Here are a handful of ways you can transform your corporate video, explainer video, promo video or highlights video into lots of different versions, depending on the platform you’re using and the audience you’re trying to engage.

The first version is obviously the full video you’ve just produced. Whether you’ve created a corporate video to host on your home page, an explainer video to tell customers about your product, a promo video to promote your next event, or a highlights video to show people what they missed out on, your full video is the pièce de résistance of all the versions you can create – simply because it’s the reason you made it in the first place. Host your full videos on your website or YouTube channels for optimal viewership.

Generally speaking, the average person gets bored after watching a video for more than 90 seconds so for biteable snapshots, cut your long video into multiple episodes or chapters. If your video has lots of steps or natural endpoints in it, split it up and drip-feed your audience by encouraging them to watch one episode at a time. This works well for instructional videos or training videos that viewers can stop and start whenever they like. Episodes work well for email series too; send an email a week with a link to ‘the latest episode’ to keep your audience engaged.

Tease your audience about a new product or future event by cutting your full video into a handful of sneak peeks. Use these short 10-second videos on social media along with great promo lines that keep your audience guessing. The more you can make them wonder about what’s coming up, the more engaged they’ll become. Encourage sharing and tagging in posts to make your viewership wider too.

Speaking of which, social media platforms offer a great opportunity to engage your audience with quick, watchable content. The amount of video we consume every day is mammoth, simply because of the accessibility to it that social media provides. It makes sense, then, for businesses to engage their audience with video too – it’s what they’re used to, after all. Keep videos on social media short and snappy though (our attention spans aren’t very long, especially when there’s a cat video competing for our attention), but don’t be afraid to include a link to the full video in the post. Add subtitles so people who aren’t watching with the sound on or are hearing-impaired can still understand the gist of your video. Depending on the platform, here are some maximum video lengths:

Need a hand with video production? Have a chat to the lads at Onepost Video Production; we can help.