How to Incorporate Graphic Design into Video 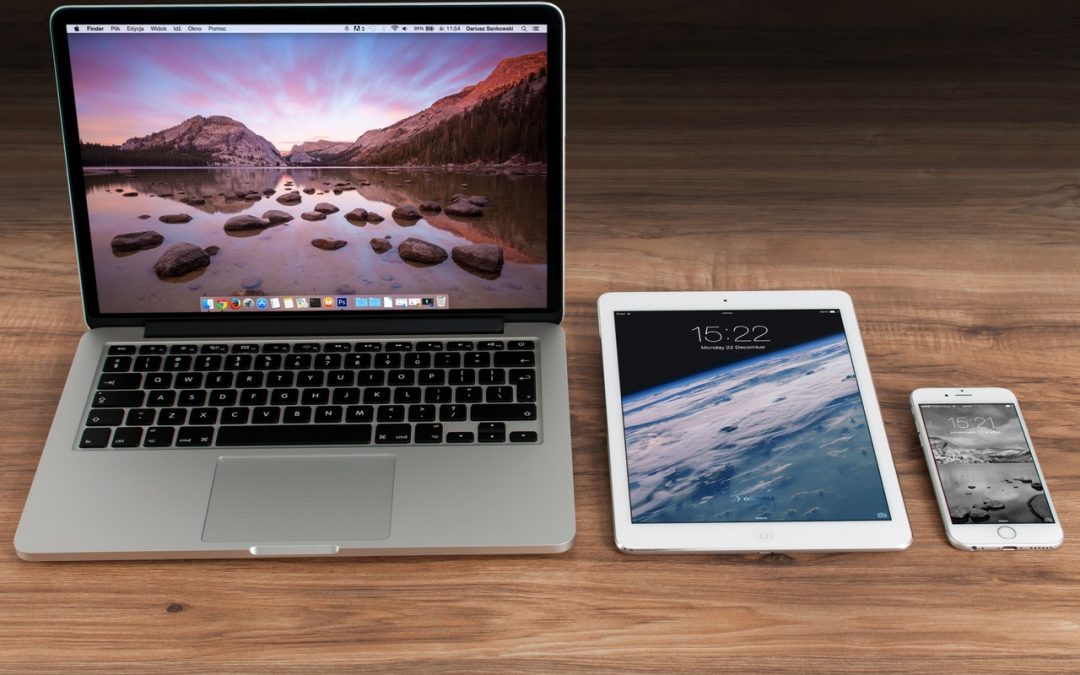 Because Sometime Even a Visual Medium Needs More Visual Support

Producing a totally bodacious explainer video or corporate video for your business doesn’t just revolve around finding the perfect video production company to manage it all for you. It also requires a lot of careful thinking about what message you want to convey in your video, and how you’re going to tell your story.

Obviously video is already a very visual medium, but sometimes you need a little extra visual support to really get your message across. That’s where graphic design comes in. Graphic design helps support your video by emphasising key points, enhancing or adding to the message, and making what might have seemed confusing 100% clear for the viewer.

Before you go all graphic design-tastic, establish a clear strategy first. If you’re using graphic design in your video, it’s really important that they all relate to each other, because as a viewer there’s nothing worse than watching a video that seems bitsy and all over the show. Create a common colour scheme that you can use all the way through your video. Decide early on where on the screen you want to position supers (find out below what a super is). If you know that you’re going to use subtitles in your video (find out about subtitles below too), plan to not use other graphical elements in the same position that subtitles will appear, otherwise your audience won’t be able to see them. As always, the best results come down to thorough planning, so tick all your boxes before you get too far ahead of yourself.

It doesn’t matter if you’re using a voiceover or presenter, you’re going to have a script, and within that script will be a number of key points you’re keen to hammer home. Graphic design lets you pull those key points out and visually emphasise them, so not only does your viewer hear them, they see them too. If you’re using a presenter, think about using graphic design in the form of simple text, bubble or balloons alongside them; you could even split the screen in two so the presenter is on one half and your key points are on the other, each revealing on as they’re mentioned. If you’re using voiceover, your animated video is already using graphic design to tell your story, but that doesn’t mean you can’t use it to pull your most important points out of the voiceover and use them onscreen too. Don’t limit expressing your key points just in language either. Think about using charts, graphs and lists to make it easier for your audience to understand your message. Here’s an example of how key points can be conveyed graphically:

Instead of formally introducing people who feature in your video, like, “Hi, my name is Edward, I’m the CEO of InsertNameHere, and boy have I got something important to tell you today,” graphic design enables you to do the same thing in a much simpler, less-confronting way. Supers or baselines (as they’re called in the film and TV world) are simple graphics that pop up under a person who’s speaking. It gives their name and designation (eg. Jacinda Ardern, NZ Prime Minister), which means they don’t need to introduce themselves, and your voiceover doesn’t have to either. Here’s an example of how you an introduce a person graphically:

When you’re working with video content that’s hard to understand, subtitles are your best friend. Use subtitles to interpret what someone is saying in another language, or enhance clarity if a speaker doesn’t enunciate their words properly, talks really quietly, or can’t really talk at all (like a small child). Subtitles are also becoming increasingly popular as a means to help the deaf community engage with video content, and you’ll often see subtitles on social media as businesses try to encourage users to engage with their videos as they’re scrolling through their newsfeed. The most important thing to note here, though, is size. Subtitles need to be easy to read on any size device – like a smartphone, tablet, laptop, desktop or conference screen – so use a large, easy to read font that’s positioned in a uniform way. Subtitles are most commonly used in the bottom-third of screen, and they’re often centred. Don’t use too many words in one line; the speed you change each line on needs to match the speed of someone reading them.

When you want to convey exclusivity of footage that you and only you own, a bug tells viewers that what they’re watching belongs to you. A bug is usually a little logo that appears in the top or bottom corner of screen that signifies ownership. If a bug is used, it makes it very difficult for competitors to steal your footage and pass it off as their own. Here’s an example of a bug:

For more information about how graphic design can add a whole new element to your next explainer video or corporate video, talk to the team at Onepost Media Production – we know a thing or two about how to perfectly marry video and graphic design.