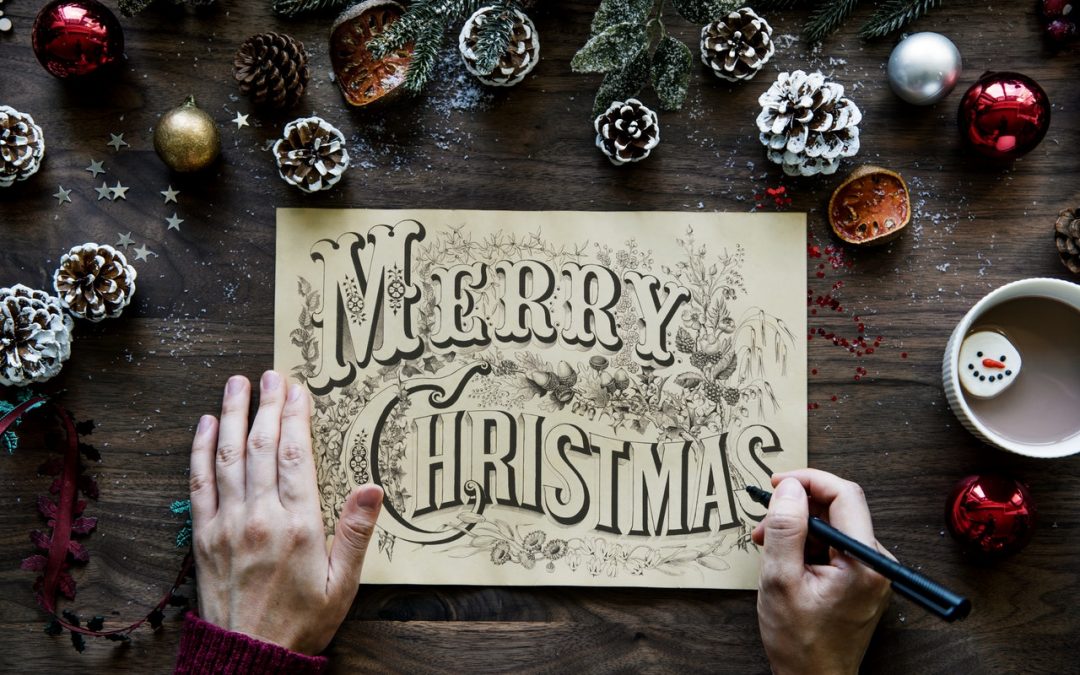 Back in 2011, UK retail giant John Lewis released an ad at Christmastime that sparked an international yuletide competition: who can create the best, most tear-jerking Christmas video? Six years later that time of year has rolled around again, and here are our favourite Christmas adverts of 2017.

If you’ve never been mocked for saying fush and chups, are you even a real Nu Zulunder? This hilarious mockery of the Kiwi accent is set to go down as one of New Zealand’s (and Air New Zealand’s) best Christmas ads, ever.

Our very own Farmers department store has jumped on the feelsy Christmas ad bandwagon this year too, with a cute ‘secret Santa’ story about a grumpy old man who helps out a young family next door. Pretty cute!

Not to be outdone by retail, New World has released a follow-up to their 2016 ad campaign about a Santa look-alike who worked in their store. This time it’s all about what could happen if the media found out Santa lived in New Zealand … which of course he doesn’t … “No, no, no …” (wink wink, nod nod).

This is the tale of a little boy whose cavity under his bed is home to a friendly monster called Moz. They have loads of fun together at all hours of the night – but their nighttime escapades mean that the little boy struggles to stay awake during the day, so Moz moves on. On Christmas morning the little boy unwraps a special gift: a night light. When the night light is on, Moz knows to stay away. But when it’s off … well, maybe we need to wait until next year to find out what happens!

The second busiest airport in the world has released a video that tugs at all the heartstrings – by using teddy bears. Heathrow Airport’s Christmas 2017 advert follows a couple of teddy bears over the years, from when they first meet and fall in love, right through to when they get married, have kids – and have grandkids. Watch to the end – she’s a doozy!

Speaking of bears, UK retail store M&S features Paddington Bear in their Christmas video, who unwittingly mistakes a burglar for being Santa.

Discount supermarket Aldi centres their 2017 Christmas advert on a full spread of delicious Christmas fare and a pair of loved-up carrots. It’s very Murder on the Orient Express, but it’s also very funny (“I think I just peed myself,” exclaims the hero).

Online UK retailer takes the traditional story about Santa’s grotto and all the elves, and adds … spaceships! Yes, the ad is very ad-like, but there’s heaps of feel-good feels in there too.

Sure, they couldn’t squeeze in any more marketing plugs if they tried, but the 2017 Christmas advert from Amazon is pretty up there on the feel-good scale. Singing packaging; smiling kids (and logos), only the best presents – Amazon’s got it all apparently.

Christmas can be pretty scary for people who can’t or don’t eat a bunch of things, like gluten, dairy or meat. But this year UK online supermarket Morrisons is all about inclusion, so everyone can enjoy Christmas, regardless of their dietary needs. Gluten-frees, rejoice!

And then there’s Tescos whose advert is all about meat. This Christmas video unites everyone who struggles to cook the perfect turkey. The power of sharing food around a table is highlighted; unfortunately the Tescos marketing team forgot that Muslims don’t celebrate Christmas, but never mind.