The Versatility of Stock Footage 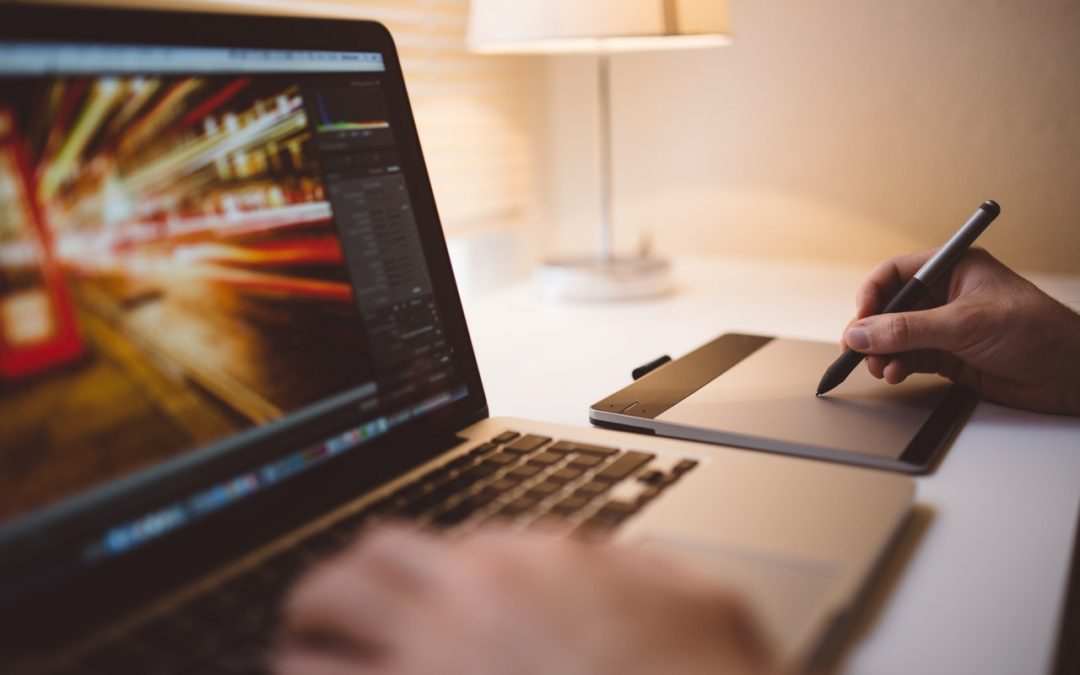 Why Stock Footage Could be Better Than Real Footage

So you’ve decided you want to create a video. But there’s one problem: you don’t have a lot of money to spend on a big-budget video production. Fear not: there’s one low-budget answer to your problems that will still help you create a masterpiece – stock footage.

What is stock footage?

In a nutshell, stock footage (also called stock video or b-roll) is generic video footage that someone else has shot and produced, which you can purchase and include in your own video production. Depending on the footage you require it could be much cheaper than hiring a camera operator to shoot your own footage, and depending on the license you purchase you could have the rights to use the footage for anything you like in the future too.

You might be surprised to know how widely-used stock footage is used. Stock video can be used in anything from company videos, corporate videos and explainer videos, to TV advertisements, to company advertising, to TV programmes, to big-budget Hollywood movies.

Why is stock footage a good idea?

Sourcing stock footage instead of paying a company to shoot it for you from scratch is generally cheaper, easier to access and quicker than shooting your own. Enjoying access to thousands of videos is as simple as creating an account on a stock footage website, browsing, selecting and paying. Some websites require users to pay per video they purchase, others run on a monthly fee which lets you access as many videos as you like in that time. Then, when it comes to editing, the video production process is much quicker because you don’t have to go out and shoot all your vision from scratch.

Where can I purchase stock footage from?

There are loads of stock footage websites out there – and some of them are even free. Shutterstock and iStock are a couple of the best and most popular (although they’re some of the most expensive too). If you’re looking for something a bit cheaper, VideoHive or Pond5 are great, while the aptly-named Stock Footage for Free stocks free stock footage. And if you’re after New Zealand-centric stock footage, NZ Stock Footage is a great place to start.

What does a licence mean?

Every piece of stock footage you purchase also comes with a licence which tells you how you’re allowed to use it. Most websites offer Royalty Free licences which enable you to use the piece of video you’ve purchased however you like, for as long as you like, for a one-off fee. This does mean that other people could purchase and use the same footage in similar ways to you. If you don’t want other people to use the same stock footage as you, Rights Managed licences give you exclusive sole use of a piece of video – at a fee that’s usually much higher than Royalty-Free footage.

When stock footage first became popular, it acquired a reputation for ‘looking like stock footage’. That is, it looked cheap and nasty. These days, because stock footage is so widely used, it’s generally very high quality and looks like a professional videographer has produced it. And in fact, that is likely what has happened. Stock footage producers are filmmakers too. They’re paid to go out and shoot various scenarios that might be commonly requested, and the better the footage is, the more people will pay to use it.

Are you keen to explore stock footage in your next corporate video? Have a chat to the friendly Onepost Video Production team to discuss your options.