What is Whiteboard Animation? 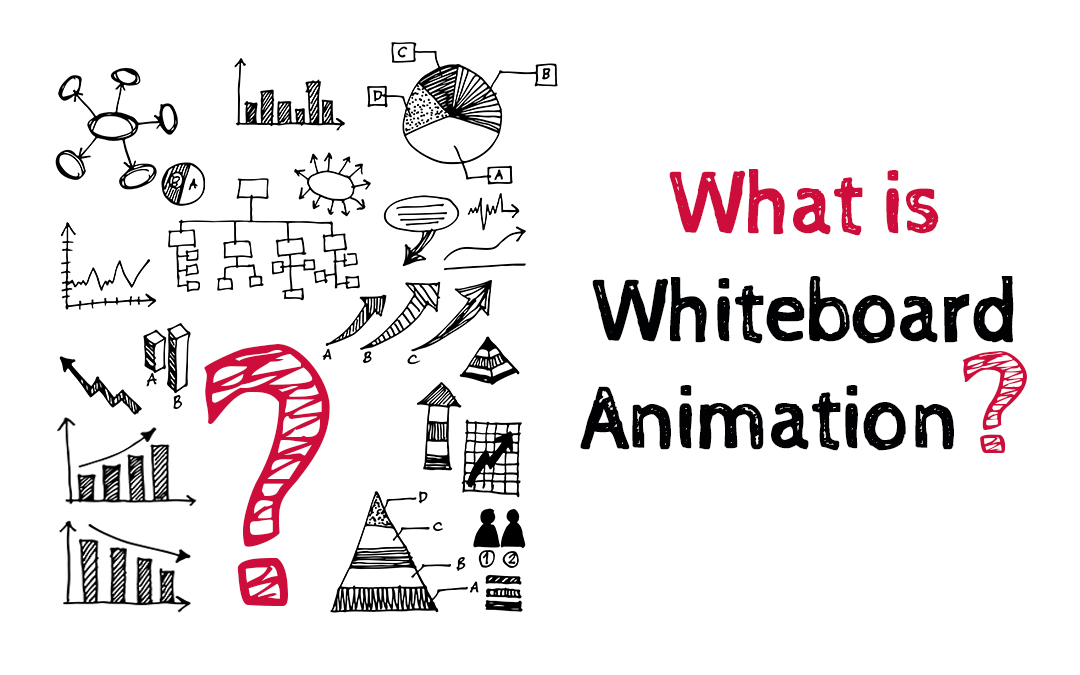 Back in the Stone Age, the very first whiteboard was the inside wall of a cave (although the Neanderthal drawing a portrait of his family probably didn’t realise it at the time). These days, whiteboards are used throughout schools, universities, workplaces and organisations all over the world as a way to visually explain a process and better communicate a confusing or complicated issue. (And doodle on when there’s a bit of downtime, of course.)

In a nutshell, whiteboards improve comprehension. It makes sense, then, that whiteboard animation can make videos easier to understand too.

What is whiteboard animation?

Whiteboard animation is a popular type of animation because it simplifies often complicated concepts or processes and makes it easy for the viewer to watch and engage with the product. The hand drawing the animation adds a personal element to the process which again draws the viewer in.

Whiteboard animation & explainer videos: a match made in heaven

Obviously the most important part of a whiteboard animated video is the animation itself. It takes a skilled animator and video production company to be able to produce a mesmerising video that will be remembered long after the viewer has stopped watching.

The voiceover is another part of the puzzle that is essential to get right. Because there are no talking heads in a whiteboard animated video, your viewer is 100% relying on the images and voiceover to understand the message. That’s why it’s essential that the tone and speed of your voiceover fits in well with the imagery. Think about who will be watching the video and what kind of person they might relate to best. Gender, age and accent are important influencers too.

Keen to create your own explainer video using whiteboard animation? You’re not alone: it’s a popular video editing mechanism. Talk to the team at Onepost Video Production today about your options – we’d love to help.