Why Animated Explainer Videos are Great for Not-for-Profits 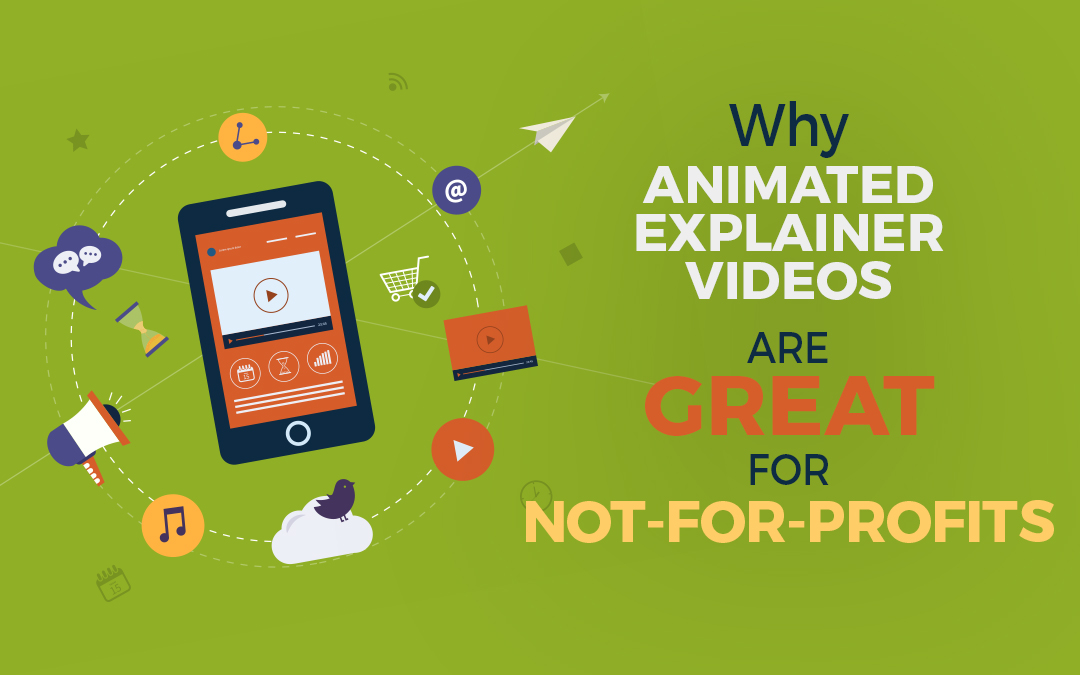 It’s a bit of a no-brainer really: to be successful in business, you need to have a good sales and marketing plan in place. It doesn’t matter what kind of business you’re in. If you plan to grow – and earn more money – your marketing needs to back you.

When it comes to sales and marketing, charities and not-for-profits are in the same boat as businesses that earn for profit. Obviously, not-for-profits aren’t in ‘business’ to become millionaires; they exist to help other people. But financially it’s all the same: if a charity doesn’t have enough cash coming in, they won’t be able to fulfil their purpose.

If you regularly watch New Zealand telly, you’re probably used to seeing advertising campaigns from international aid organisations like World Vision and Save the Children – the kinds of organisations that normally spring to mind when we think ‘charity’. These organisations use the power of video to get their brand and function in front of as many people as possible, in order to convert that exposure into financial support. Charities, regardless of their industry, more often than not rely on voluntary contributions, so more eyes on their brand directly impacts how and how much they can help the people (or the animals).

An animated explainer video could be all it takes to increase exposure for your charity or not-for-profit. Here’s why.

Adding animation to your marketing strategy

You probably already know that video marketing is one of the most successful marketing strategies in business. But what you might not realise is that even though a charity isn’t seen as a business as such, doesn’t mean they shouldn’t act like one. If you haven’t got one already, create a marketing strategy that will help get your charity’s brand and purpose in front of as many people as possible. Adding animated explainer videos to that strategy will help you communicate to more people in a way that is approachable, engaging and non-confrontational – just like this video Onepost Media Production created for a special Save the Children campaign.

To find out how Onepost could help your charity or not-for-profit with an animated explainer video, contact our friendly team today – we’d love to help.