Why Animation is Better than Real People 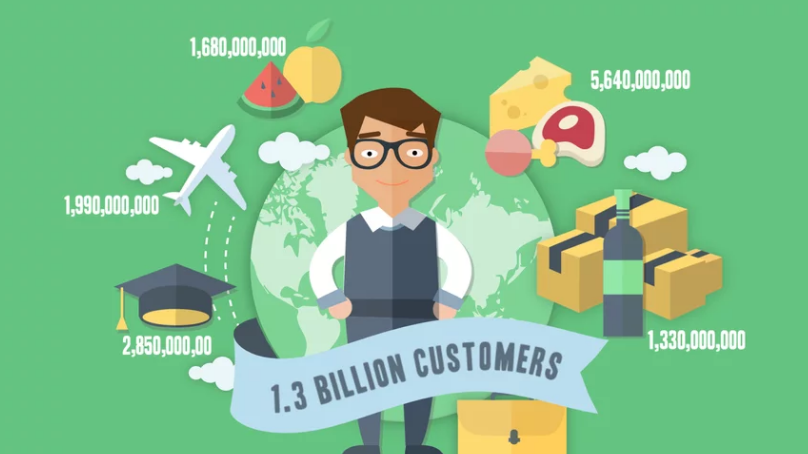 Because animation isn’t just for kids

Picture this. You click ‘play’ on a video from a company that you thought seemed interesting. Once the video has started, though, you roll your eyes and yawn. The two people sitting in the middle of your screen are not interesting. They’re downright boring, actually. Their lips are moving but you can’t remember what they just said. The video isn’t doing much to make you like the company any more – in fact, you probably like it less now. And before you hit 30 seconds you’ve lost interest altogether and started Googling cat videos.

We’ve all been there. As business owners it might be your worst nightmare knowing that you’ve spent all this time and effort on making a video, only for prospective customers to get bored 17 seconds in and hit that bit X in the top corner.

How can you make your video a bit more interesting? Animation might be the answer.

But hang on … isn’t animation a bit childish? Not at all. Animation is a unique way to convey your message clearly, concisely and with much more interest than two people sitting down in front of a camera can do. Couple nifty graphics and movement with effects and catchy music, and you’ve got yourself an effective marketing option that will interest your viewers and convert eyes into dollar signs.

But isn’t it better to feature real people in a video about my business? The answer is, it really depends on what you’re trying to convey in your video. Talking heads are often seen as the go-to when it comes to making a video, but that doesn’t mean it’s the right creative decision that will keep eyes watching your video right through to the end, then convert into paying customers.

If your product or service is quite complicated, animation can simplify a complex process without losing any of the important information. It can also communicate a message simply, concisely and quickly, making it easier for viewers to understand what you’re on about, without simply preaching at them.

Think outside the square

If your product or service is (gasp) boring to the average person, animation might be a great way to ‘sex’ it up. Think outside the square rather than taking everything literally. Perhaps you’re a courier service. Instead of getting your CEO to talk directly to camera and explain your unique way of delivering parcels, show the process onscreen with an animated video that starts with a consumer clicking ‘place order’ online, the order being received at the store, the parcel being transported from the store to the courier depot, and on again to the person who ordered it. Animation has the ability to turn even the most boring of processes into something that’s interesting and engaging – and you don’t need to work at Pixar to make it happen.

If you’re interesting in talking to a video production company about creating an animated video for your business, chat to the friendly team at Onepost Media Production. Keen to try before you buy, so to speak? Check out some of their work.