4 Reasons Why Animation is Better than Live Action 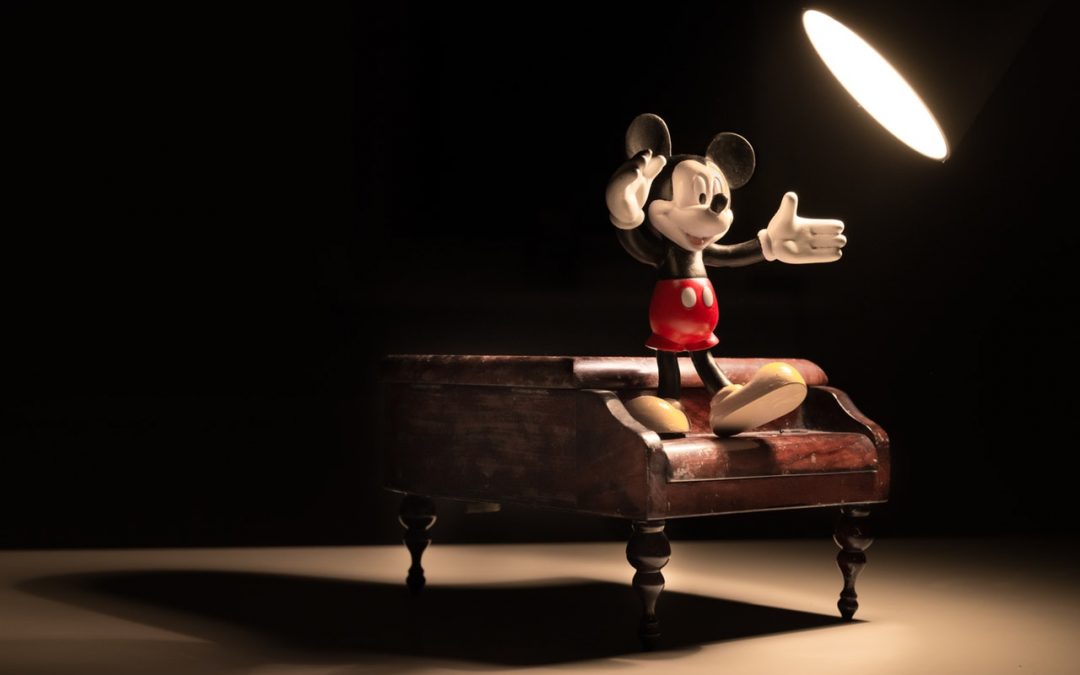 Because It’s Not All About The Simpsons

Gone are the days where Disney monopolised the use of animation in movie-making, leaving live action to anyone else who wanted to create a video. These days, animation is a form of film-making that is utilised by people who want to convey a message in just about every walk of professional life. Big corporates like banks and government organisations use animation to infuse a bit more personality into their marketing, companies with a complicated or abstract product or service use animation to explain themselves clearly and visually, while small businesses use animation to tell their story in a friendly and personable way.

Of course, live action is an incredibly powerful mode of video making, and one that frequently animation cannot replace. But while live action video simulates the real world better than animation can, animation gives producers and businesses the power to do far more than is possible in real life, all with the power of drawing.

So why is animation better than live action video? Here are our top four reasons.

While live action is limited to external influences like the ability of talent, suitability of locations, weather, and, you know, the laws of physics, animation is only limited by your imagination. If you want explosions and visits to outer space, live action can do it, but only if you’ve got an immense budget. The beauty of animation is that it literally takes just a few clicks here and there to give you the effects of a big-budget production.

When you’re in the business of live action video production, there’s a lot of equipment to take into consideration. Like, a LOT. Multiple cameras, tripods, lights, audio gear – anything that you need to make this video work, you probably need to take it with you. Animation, on the other hand, is much simpler. If your video production company has a computer and the appropriate software, they can produce an animated video.

By its very nature, animation tends to come across quite fun, relaxed and personable. That’s largely because of the bright colours, flat appearance and boppy music that frequently typifies it. As a result, the message that you’re trying to convey can be conveyed – and understood – in a friendlier, more approachable manner than live action.

But It Doesn’t Have to Feel Youthful

When you think ‘animation’, you’d be forgiven for automatically conjuring up images of Captain Planet or Mickey Mouse. But long gone are the associations between cartoons and animation. Yes, cartoons are produced in an animated format, but that doesn’t mean all animated videos are, by default, cartoons. People often assume that animated film is less believable than live action, but what about reality TV? The fact is, animation now comes with so many modes and techniques that it doesn’t automatically mean your video will look like an episode of The Simpsons. And that means that corporates that would have opted for more traditional modes of film-making are increasingly choosing animation over live action.

Keen to explore what animation could do for your next corporate video or explainer video? Talk to the friendly team at Onepost Media Production; we’d love to chat.