How to Make Facebook Video Work for Brands & Businesses 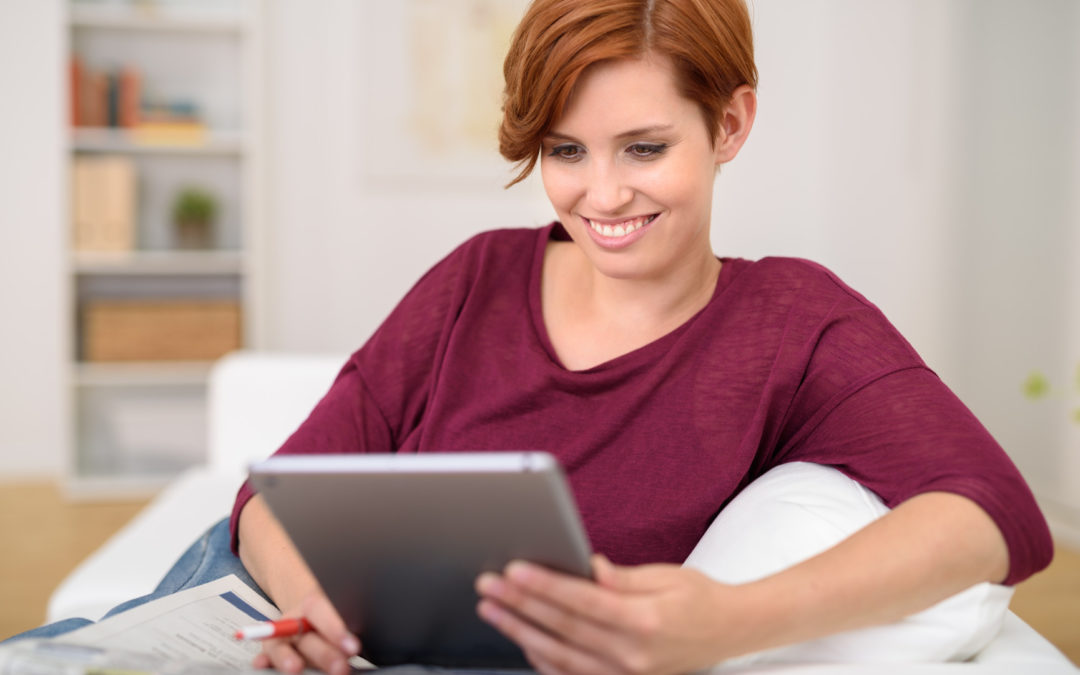 Because there’s a lot of potential with Facebook video

Facebook video is pretty sexy. In fact, because Facebook is more about staying up-to-date with news and pop culture than actual friends these days, it’s becoming more and more important for businesses and brands to jump on the video bandwagon if they haven’t already.

Why? Because the Facebook audience is a visual audience. It’s an information-hungry audience. And it’s an impatient audience. It wants to know about things that are important to them, quickly. And video has the potential to convey this information in a smart and engaging way.

But how do brands cut through the Facebook clutter? And how do they get started if they’ve never made their own video before? Here are a few insights.

Most brands don’t do video

The importance of content marketing is becoming increasingly appreciated in business circles, but video is still largely unexplored. Blogging is getting bigger because brands are slowly seeing the value of writing expert content, but Facebook video is an easy win many brands could do with just a little effort. Social media analytics website Locowise recently studied 1,000 Facebook pages with more than 291 million likes and discovered that almost half of all pages didn’t upload videos at all. 33% of active video pages only uploaded one video each, and 12 of the 1,000 pages posted 46% of all videos uploaded that month. Because most brands are still not doing video, there’s a massive opportunity to beat your competitors and get extra reach by creating your own videos and optimising them to the right audiences. One reason why some brands avoid Facebook video is that they can’t monetise Facebook video like they can with YouTube. Facebook intends on changing this in the future; just like with YouTube videos, 55% of revenue will go to the creator and Facebook will keep the rest.

The Facebook audience is impatient. They want their information now. The shorter the video, the quicker they get their information. The longer the video, the more likely they are to get bored and switch off. Locowise found that while the average length of video uploaded was 55.3 seconds, the average view duration was 18.2 seconds. Keep your Facebook videos short and snappy; 30 seconds or less is best.

Silent movies are back

Video combines two creative elements: visual and audio. But more often than not, Facebook videos are viewed via autoplay, which means they need to be clicked into to activate the sound. Make sure your videos make sense in silence too. Add subtitles, and create a narrative that lets people understand the video even if they’re watching it muted. Newshub is doing this really well at the moment, so if you’re in too much of a hurry to watch an entire news story, at least you can read the most important information before you scroll past it.

Locowise found that more than 78% of all video views were autoplayed while only 21.8% of views where clicked-to-play sound. The majority of video views on Facebook are therefore passive; people are scrolling through their newsfeed and accidentally seeing the first few seconds of a video but they don’t hear it and don’t engage with the video either. Because most videos are autoplayed, you need to work harder to get viewers to click to play audio. Ensure you have an inviting thumbnail and try to attract your viewer in the first few seconds to make them curious enough to click.

For every video you create, make a shorter teaser version for Facebook. Upload the short version natively on Facebook then include a call-to-action along with the URL to watch the full video on YouTube.

Live video on Facebook is becoming increasingly popular with brands keen to add a degree of immediacy to their page. Facebook now gives users the ability to broadcast up to 90 minutes of a live event and share it with their followers who can’t be there to see it in person. Live video adds a personal touch to a page and actively invites users to engage with them.

360-degree videos are pure genius, and quite frankly, an endless timewaster. An innovative way to visually capture viewers’ attention, the video content changes depending on what direction you move your smartphone. Auckland Zoo made an awesome 360-degree video to celebrate the opening of their new safari exhibit, and it was captivating.

Still not sure where to start with making your own videos? Contact the team at Onepost Video Production and get some expert advice.