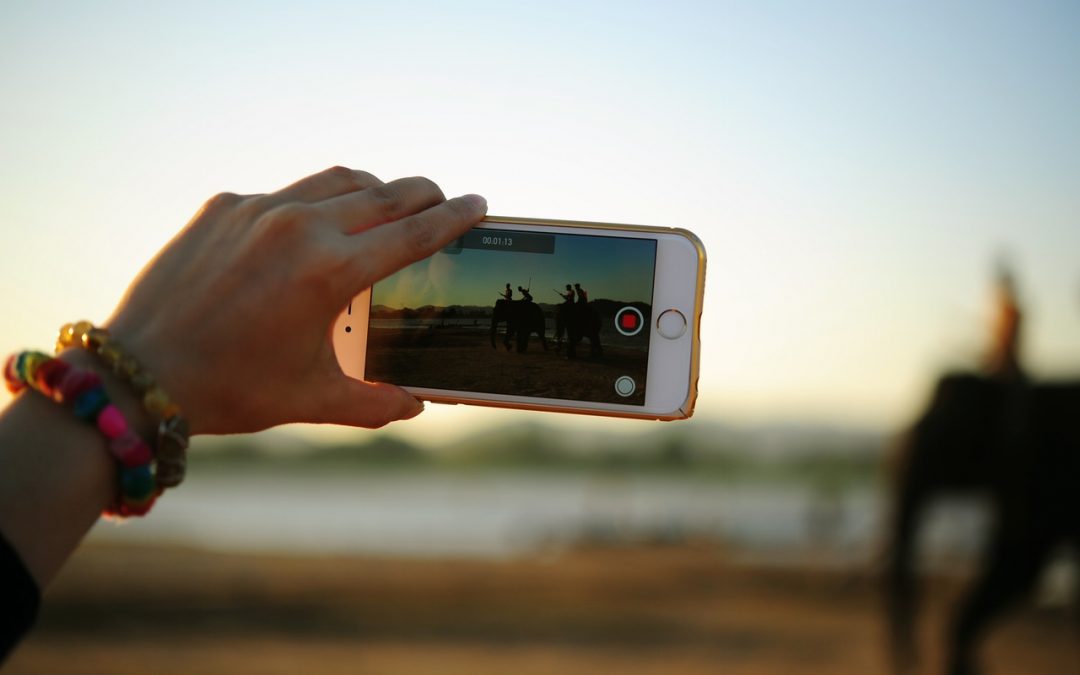 Doing it yourself versus asking someone else

If you’re a business owner, chances are you’ve watched a video online this week – today, even. Chances are it wasn’t a cat video (although there are many hilarious videos featuring funny felines out there!). Chances are it was a business-related video that captured your attention and made you watch it right through to the end. And chances are you wondered if you could produce your own video for your business too – because if they can do it, you can too, right?

If you’re in the market for a business video, you’ve pretty much got two options: hire a video production company to make it for you, or do it yourself. Not sure which might work for you? Here are some pros and cons of both.

Video is integral to 21st century online business, so if you’re keen to take the plunge and use a professional rather than do it yourself, contact the friendly team at Onepost Media Production for a free quote.