The Top 10 Christmas Adverts of All Time 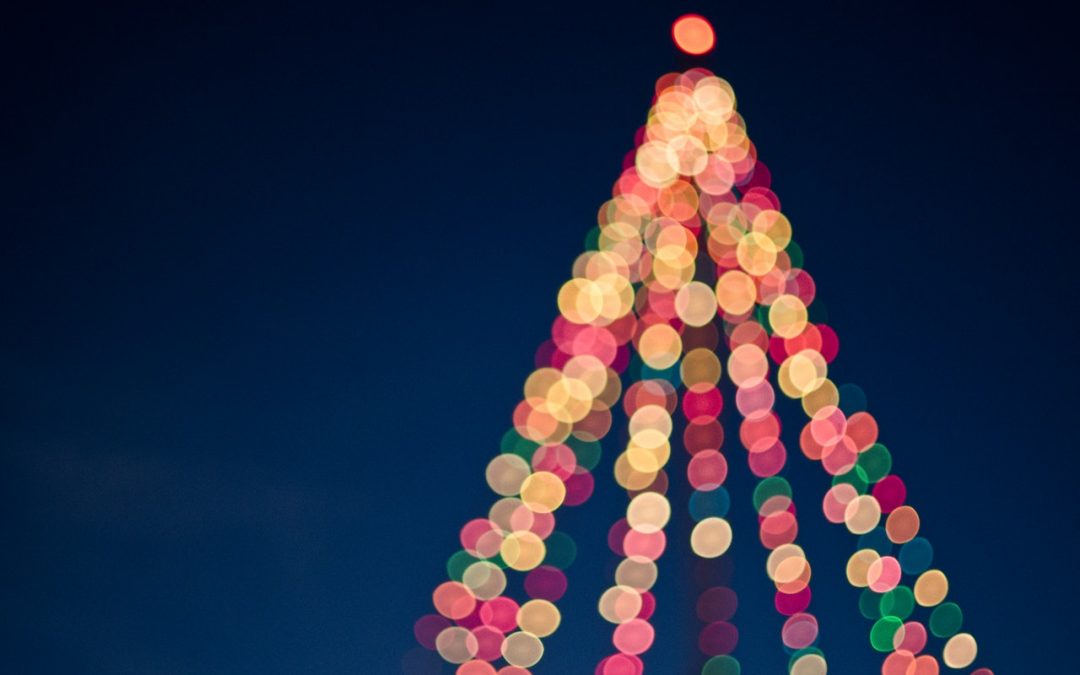 (And They’re Not Just Out to Sell Stuff Either)

OK, we admit that the very use of the word ‘advert’ implies ‘consumerism’, which isn’t really the true meaning of the season, however every year Christmas rolls around and every year comes with it a plethora of beautifully-crafted Christmas adverts. In fact, a tear-inducing Christmas ad is almost expected from the world’s biggest stores.

If this isn’t cute, we don’t know what is. Most little boys simply can’t wait for Christmas, but the reason why this dude is so excited is a little unexpected (and very special).

If you’re after a Christmas advert with all the feels (and a little humour for good measure), you can’t look past this one from Polish online marketplace Allegro. Warning: you’ll need the tissues at the end.

This cinematic masterpiece is so moving it’s easy to forget that it’s an ad. Based on true events, it tells the beautiful story of a mid-war Christmas and reminds us that, despite our differences, we all have one thing in common: our humanity.

John Lewis: The Bear & the Hare

Who said animals can’t enjoy Christmas too? Not John Lewis, that’s for sure. This has got to be one of the most heart-warming videos, let alone Christmas adverts, you’ll ever see.

It seems that John Lewis is a big fan of animals, and this video about a dog who loves a present intended for his human owner more than she does is proof.

If you’re not a cat person now you probably still won’t be after watching this Christmas advert, but you’ll have to agree it’s one of the cutest things you’ve ever seen.

Perhaps one of the earliest Christmas adverts whose soundtrack remains stuck in our minds is this classic from Coca-Cola. Whether you like the drink or not, you can’t look past the sense of excitement and yuletide magic that this advert conjures.

Aside from being cute, this Christmas advert from Yellow Pages confirms that this product is never used for its intended purpose.

M&Ms: They Do Exist!

Santa must be used to people not believing in him, which is why his interaction with the red and yellow M&Ms is hilarious!

Beaurepairs: Walking in a Winter Wonderland

It’s just not Christmas without Vince Martin – it’s as simple as that.

Got any more suggestions? Post them in the comments below!