What Your Business Can Learn from Hollywood Blockbusters 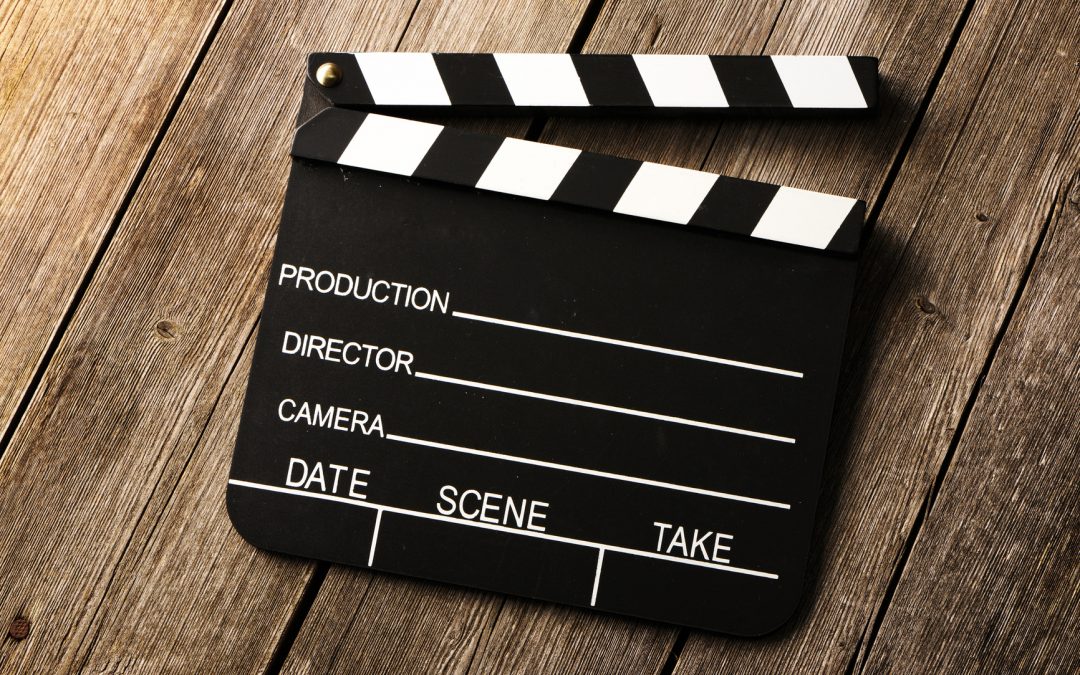 Who would’ve thought that blue aliens could be so popular? James Cameron’s Avatar earned a whopping $2,787,965,087 at the box office – a number so big it’s virtually impossible to comprehend.

Imagine if you owned a business that pocketed a couple billion dollars in its first few weeks of existence. It’s mind-blowing. But let’s be honest; while that degree of success is the dream for many business owners, it’s very rare.

Fortunately a driven business owner can apply a lot of what makes a Hollywood blockbuster successful to their own business.

Creating a buzz on social media is a massive component of movie marketing. In most cases, major releases have their own Facebook and Twitter accounts where they share sneak peeks, interviews, news and competitions. In much the same way, a successful business can leverage social media to market their products, share news, run competitions, and connect with their target audience. Make sure you work with the right social media platform for your audience, though. Facebook and Instagram might be all the rage, but if your target audience is CEOs aged 40+, LinkedIn might be a better choice.

Every film has a trailer which tells prospective viewers what they’re getting themselves into. The point is to give them a sneak peek, and tempt their tastebuds for more. A savvy business could make a company explainer video that outlines what they do, how they do it, and who they do it for in a quick, concise and entertaining way. You could create a basic trailer for your business yourself, or invest in a professional video produced by a video production company. There are pros and cons of both, although when you think about the reasons you might choose to watch a Hollywood blockbuster over an amateur C-grade movie, you might agree that hiring the professionals to do it could give you greater success. Just don’t make the mistake of putting all the good bits into the trailer. There’s nothing worse than watching a movie that you’ve seen all the laughs before they’ve happened.

Promote a degree of exclusivity

Movie premieres are incredibly exclusive. Red carpets, gorgeous Hollywood stars, lots of cameras, even more pouting and posing … It’s probably not practical for your business to set up a red carpet, but it is possible to create a degree of exclusivity through things like member-only specials, newsletters, discounts or special events. The more exclusive you make your business, the more people will wish they belong to your exclusive club.

Generally speaking a Hollywood blockbuster doesn’t focus its attention only on the USA; it looks for success further afield too. Similarly, a successful business thinks outside the square. That’s not say they need to start multi-national or global offices; but they can promote their brand ‘globally’ across different forms of media. You might already be doing Facebook, but what about TV? Could there be an opportunity to get your product onto a breakfast television show? Could you sponsor an event or pop your product into a goody bag at a big event like Fashion Week? Could you give away t-shirts or other branded merchandise? Could you produce a series of teaser videos to get people talking about your brand on Twitter and Instagram? Does your website reiterate the same messages you’re sending out into the public domain? There aren’t any hard and fast rules about how you should market your brand, but the more avenues you go down, the further afield you’ll get your message across.

Of course, the obvious opportunity for similarity between a Hollywood blockbuster and a business is video. Talk to the friendly team at Onepost Media Production today to find out what video services they can offer you.