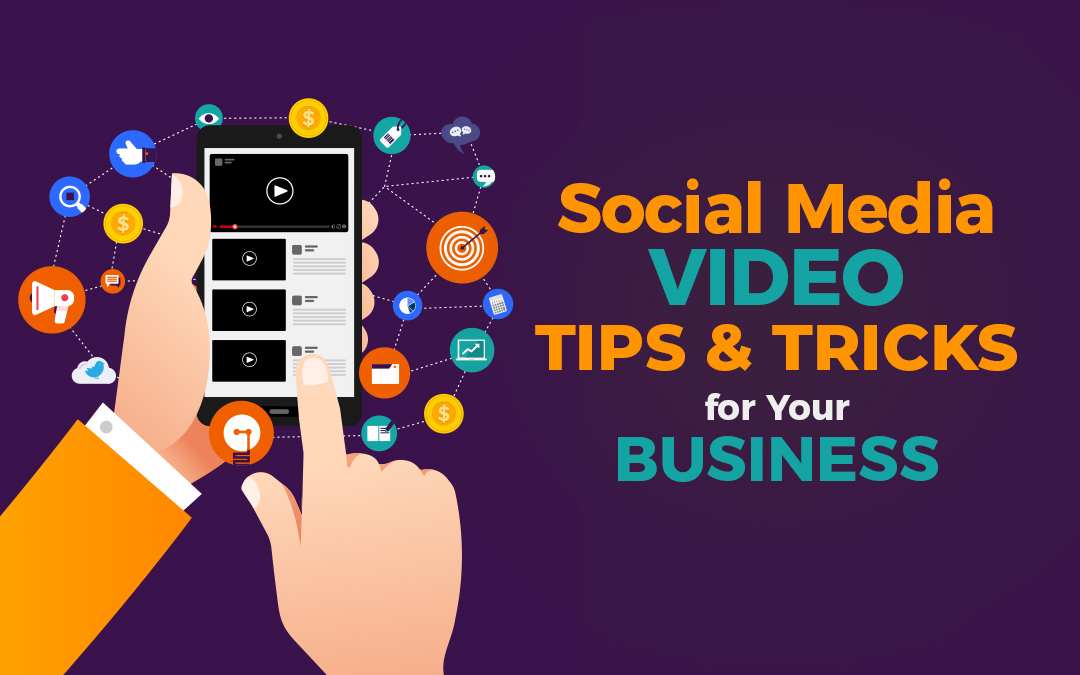 Because Sometimes It Is All about Cat Videos

Mark Zuckerberg was really onto something when he created Facebook. In the 14 short years since Facebook was first founded, 2.19 billion people now actively use the social media platform every month across the world over, 2.9 million of them from New Zealand.

When we say ‘every man and his dog is on Facebook’, it’s virtually true when you look at those stats. Well, your dog might not be (although many are – like ‘the world’s cutest dog’ who has a whopping 16.8 million followers), but your nana probably is. So when you consider just how enormous Facebook’s audience is, it makes perfect sense for businesses to try to make the most out of it too.

Social media advertising has evolved over the years. In 2018 its widely recognised that video now leads the pack. But not all video is created equal, which is why it’s important to figure out what video style and social media platform works best for your business.

Facebook, Twitter, Instagram, Snapchat, LinkedIn … Social media consumer are inundated with options. But just because a platform exists, doesn’t mean your company should advertise on it. First things first, figure out what social media platform suits your business and why. Each are great for different reasons, and some might just not suit your style or brand. Always keep in mind the end user. Snapchat users, for example, are a largely young audience. In 2017, an enormous 83.4% of all 12 to 17-year-olds in the US used Snapchat. In the 18-24 demographic, a huge 78.6% used the platform. From there, the numbers drop very abruptly: 47.6% in the 25-35 demo, 19.7% in the 35-44 demo, 15.7% in the 45-54 demo, 11.3 in the 55-64 demo and a tiny 5% of all people in the US aged over 65. The point? For businesses to decide to invest in Snapchat video advertising, their target audience needs to use it. If you’re selling surf boards, yes. If you’re in the business of eyewear, maybe not.

Scroll through your Facebook feed and you’ll stumble across myriad video types and qualities. Slick, professionally-made videos sit on top of wobbly, low-resolution clips that were obviously shot on a cellphone – but both might have similar levels of engagement. Before you start making video that might not give you the results you’re looking for, enlisting the help of a social media expert to get you on the right track is a great start. From there, create a social media video strategy that aligns your goals and aspirations with the type of video content you’re creating. If you can think it, you can do it with video: explainer videos, animated videos, Facebook Live, case studies, how-to guides, behind-the-scenes clips … the video world’s your oyster.

Do what you’re great at

If you’re onto a good thing, keep doing it. Take Tasty, for example. Unless you’ve been living under a rock, you’ve undoubtedly stumbled across these how-to cooking videos that give creative foodies a plethora of ideas to whip up in their own kitchens. Most often shot from above and featuring graphics that outline the ingredients, these clever videos offer a bird’s eye view of each recipe or kitchen hack which makes the viewer feel like their hands are doing all the work. These videos ‘go viral’ all the time because they’re easy to consume and even easier to share or tag friends in.

Don’t create video with the expectation of ‘going viral’

If you’re going into social media video with the intention of creating a video that will ‘go viral’, you’re probably doing it for all the wrong reasons. Videos that go viral do so for a number of reasons, but mostly it comes down to sheer fluke. Sure, some “viral experts” (quotation marks are used here because that’s not a thing) might recommend that you keep your video nice and short or you release it on a Monday or Tuesday or you write a really click-baity headline, but unless you can guarantee the reaction a viewer will have to it (which you can’t), you can never guarantee a video’s likelihood of going viral. Instead, think about the audience you’re trying to target and set some video goals that way. Maybe you want more hits on your website, or more sales. Go for goals that you can maintain more control over – and if your video happens to also go viral, then awesome.

Need some help getting started on video for social media? Talk to the friendly team at Onepost Media Production about an array of animation and live-action video services.