What is Stop Motion Animation? 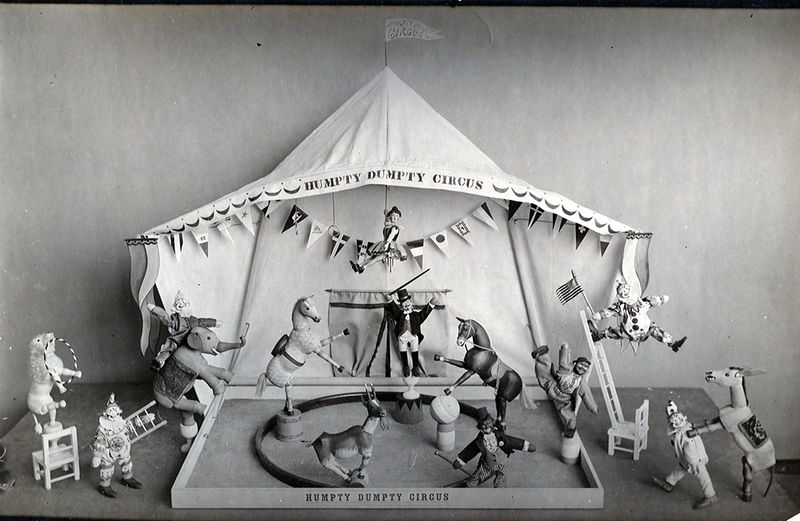 And Why is it Awesome?

If you’re looking for a really innovative way to tell your story, stop motion animation could be a goer. A cinematic effect that brings static objects to life on screen, stop motion is achieved by moving the object you’re filming in tiny increments, while recording one frame per increment. It sounds simple, but it actually takes much longer than you might think. The camera operator stops recording while the object is re-positioned, then starts again, then stops, then starts again. Then, when all the frames are played in a row, it shows movement.

Stop motion animation has been around almost as long as film. Back in 1897, J Stuart Blackton and Albert E Smith are said to have performed stop motion for the first time, when they brought a toy circus to life in Humpty Dumpty Circus. The video has long disappeared, but here’s a still: 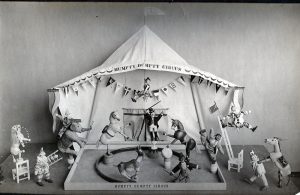 But despite the technique being around for more than 100 years, stop motion animation is enjoying a bit of a renaissance.

Corporate videos aren’t typically the most exciting genre of video. Especially when a somewhat mundane topic needs to be transformed into video, stop motion animation adds a whole new level of appeal. The fun, almost cute, approach adds personality to even the most boring idea, and encourages viewers to watch right to the end. Check out this one that Onepost Video Production produced for Movember:

The same goes with explainer videos. Usually focused on teaching the viewer about a business or product, an explainer video needs to be captivating to ensure a viewer watches right to the end. Stop motion animation is a great way to add an exciting element to what might be perceived as a relatively boring medium, like this explainer video out of the UK:

Your wedding is one of the most important days of your life, and it’s becoming increasingly common for married-couples-to-be to hire a full videography team to create a beautiful video. Stop motion is a fun way to add life to a wedding video which isn’t just about recording speeches and the first dance, like this beautiful video from wedding videographers Bayly & Moore:

Let’s be honest: stop motion animation is not a quick job. In saying that, thanks to improved technology it’s much faster than it used to be! But despite the time and effort that it takes to produce a great stop motion video, their uniqueness helps businesses reap many rewards. The shareability of video on social media platforms means that more eyes will see your video (and therefore more conversion will occur). Enhance a great stop motion video with an even better marketing plan, and you’ve got yourself potential to create a great viral video that becomes synonymous with your brand.

For find out how to use stop motion in your next video project, contact the friendly team at Onepost Video Production today. We love stop motion, and we’re great at it.